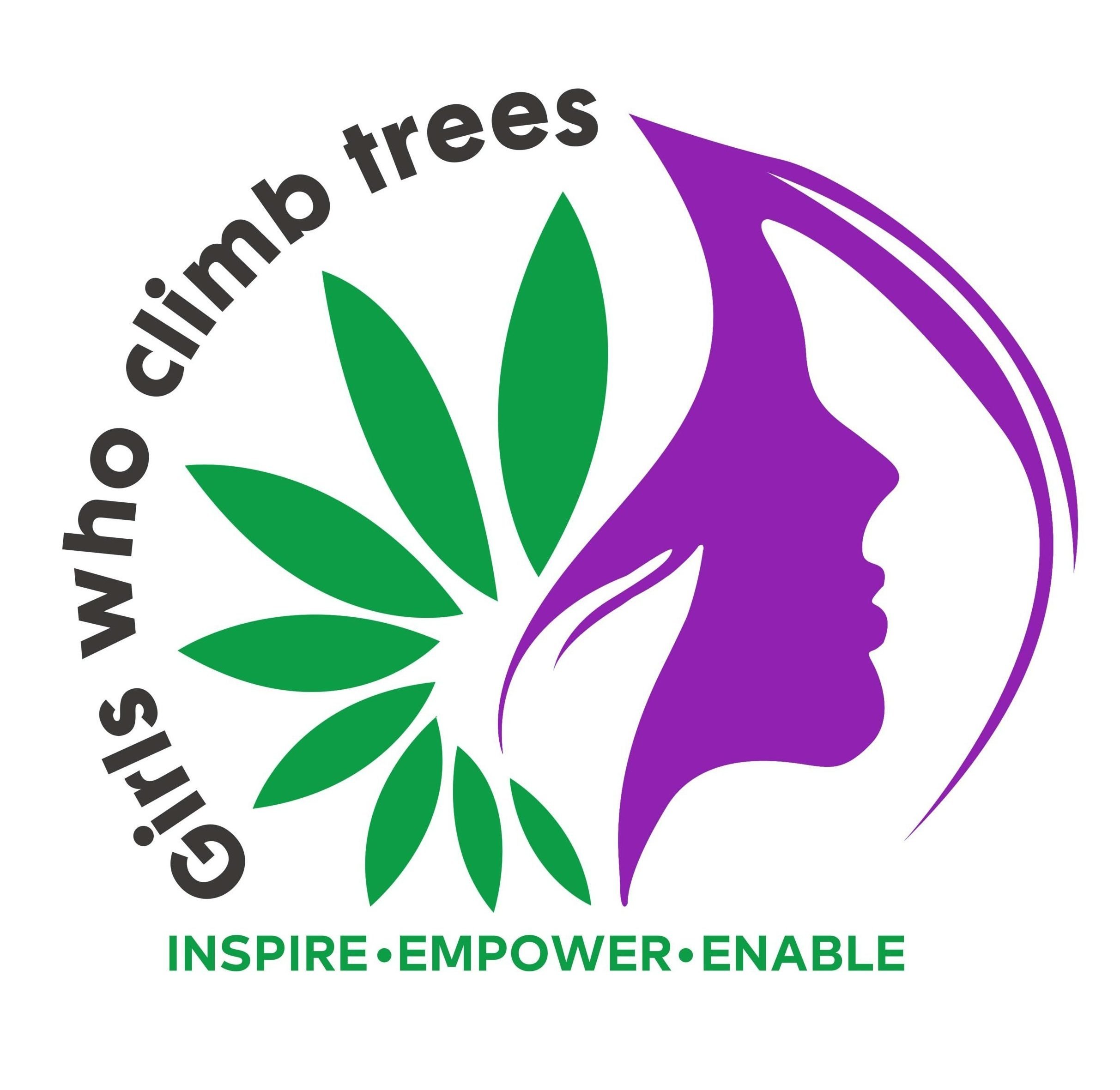 Tales of Success from the Frontline

My redeployment from pain management to in-patient rehabilitation at the beginning of 2021 caused me to revisit some ideas touched on in previous blogs.

I was inspired by a predominantly female team, which lead me to reflect once again, on how society views success.

Some time ago, I attended a conference.

One of the talks boasted ‘Top Tips for a Successful career’. I went for a coffee instead.

I concluded that a company who’s only offering of inspiration was the advice of two white, middle class men charting their rapid ascension of the proverbial career ladder, likely had a very narrow view of success (and not one I particularly aspired to.)

But it got me thinking about who decides what we should be aiming for? My career has taken me all over the world. From sports injuries in New Zealand to Norway with the Royal Marines. I have worked on a submarine base in Scotland and trekked to Everest Base Camp with professional Cricketers.

Am I less accomplished because I chose to wander rather than climb? Because I chose breadth of experience over the height of a title?

I used to buy into this, that status and salary were the benchmark. But I have a friend who helped me redefine success. How so? Because he lives and works by his values. He is his own boss. He does the books, and he makes the tea. He is designer and maker. He isn’t driven by promotion or restricted by hierarchy. He takes great pride in his beautiful creations, and much satisfaction from the joy they bring to their recipients. He wakes up in the morning and looks forward to his day. He is, by his own definition, successful.

When you are a salaried employee however, with targets and job titles, objectives and performance reviews, it can be easy to lose sight of your values, of what makes you tick. It becomes difficult to connect to those things that bring us joy, as we are swept along with another’s version of what it means to achieve.

I found myself in this very position in the months leading up to Christmas. I’d started a new job in September 2020. On the surface, it was everything I wanted. A higher grade, an increase in pay, a service in its infancy with potential to develop, and a four -day working week.  Yet I was miserable.

I was struggling. I was ready to throw in the towel, look for something new.

However,  as virus cases rose, the opportunity to join the frontline was offered.

On a selfless level, I wanted to do my bit, roll up my sleeves and contribute in a crisis.

But a part of me also volunteered for selfish reasons. It was a chance to take a break from relentless phone calls, to step back a grade or two and experience something new (or something old, as it was 20 years since I had last worked on the wards).

I was welcomed onto Cape Town ward by a mix of staff, some local and some redeployed from their usual jobs like me.

Over the following two months I rediscovered what I’d been missing. That connection to people, being part of a team that didn’t rely on the quality of a Wifi connection.

But I was also reminded of something else. Of how powerful and valuable it is to care for people.

When I was a newly qualified physiotherapist, I struggled to see the skill in ward work. I thought it lacked the technical skill demanded to work in sports injuries, and it certainly didn’t carry the same kudos.

But the arrogance of youth has faded, bringing in to sharp focus, the insight of experience.

I worked with some fantastic staff during my redeployment, and I realised that I was wrong all those years ago.

From getting someone back on their feet after a stroke or ensuring they can live their final days in comfort and with dignity, this job isn’t glamorous or exciting, but requires empathy, tenacity and knowledge. Something the team on Cape Town Ward had in bucketloads.

Which brings me back to why a predominantly female team led me to reflect on how we define success.

Now I don’t wish to ignore the contribution of many brilliant men here (my dad was a nurse), but whether it be nature or nurture, the fact is, caring for the sick, the vulnerable and dependent in our society is considered a predominantly female domain.

That, in itself isn’t a problem, but I think the value that we place on it, is. While caring for others requires a great deal of skill and is such a vital part of a functioning society (from bringing up children to caring for our elderly) it fails to bring kudos, or status, and all too often, low pay.

But here is the twist in the tale, working on the ward didn’t teach me what success isn’t, it in actual fact taught me what it is.

When a bed bound patient began to walk again, or when someone made it home after many weeks rehabilitating from a stroke, the shared joy was almost palpable.

And I realised, something I perhaps knew all along, but just needed to be reminded of. That success is to live and work in line with values and not goals. And if you can do this, societies opinion of whether you have achieved or not is largely irrelevant.

As I look back at my career and reflect on my wandering, I consider myself to be incredibly successful. Not simply because of the job I find myself in now, but because of the places I’ve been, the people I have met. The good times and the bad, that have allowed me to grow as a person, as well as a clinician.

I’m more open, more accepting, both of myself and of others.

And with this in mind, I would like to offer my own ‘top tips’ for success.

Look within. Value yourself more than the opinions of others, write your own definition, and if you must seek another’s advice, perhaps ask a woman…… 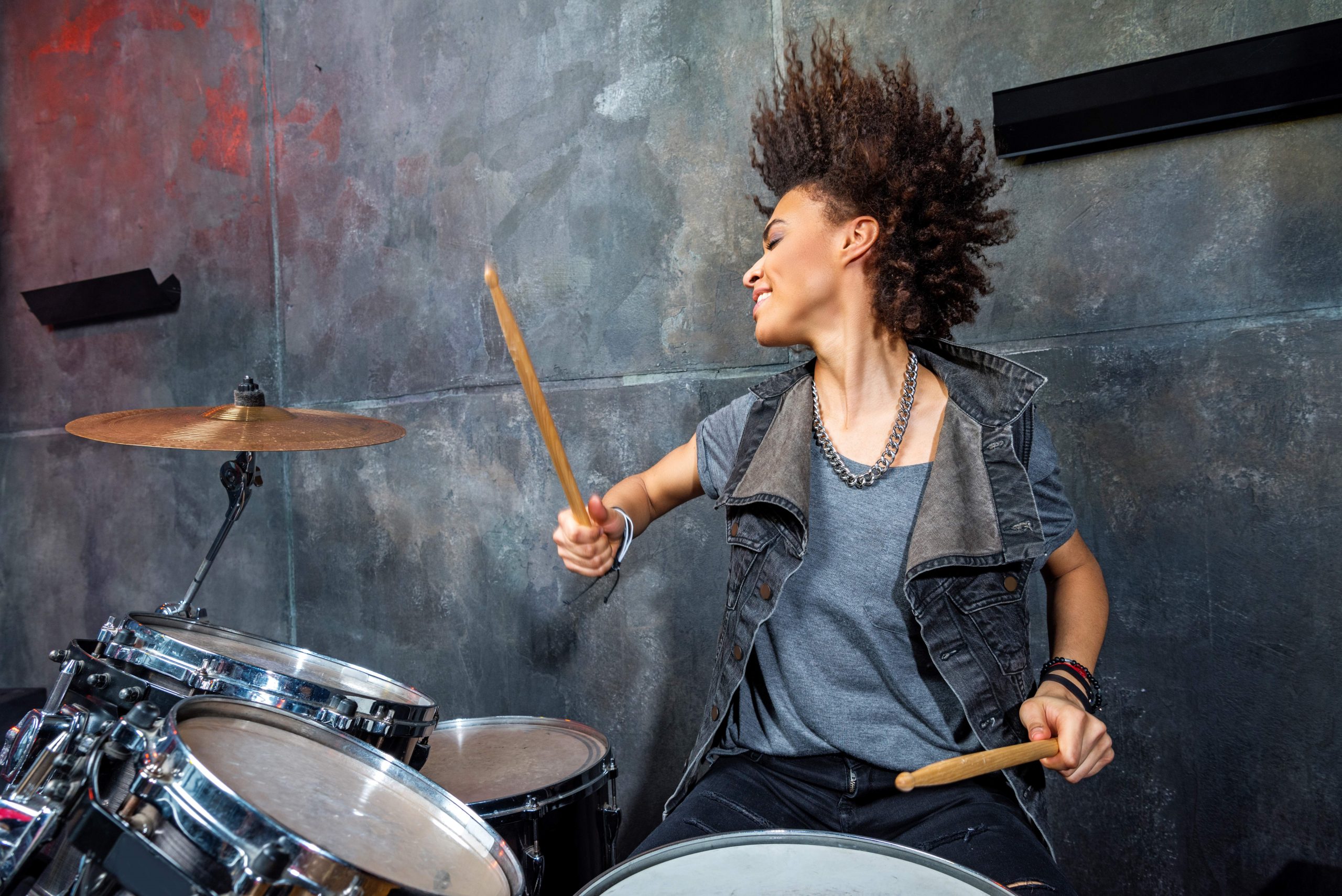 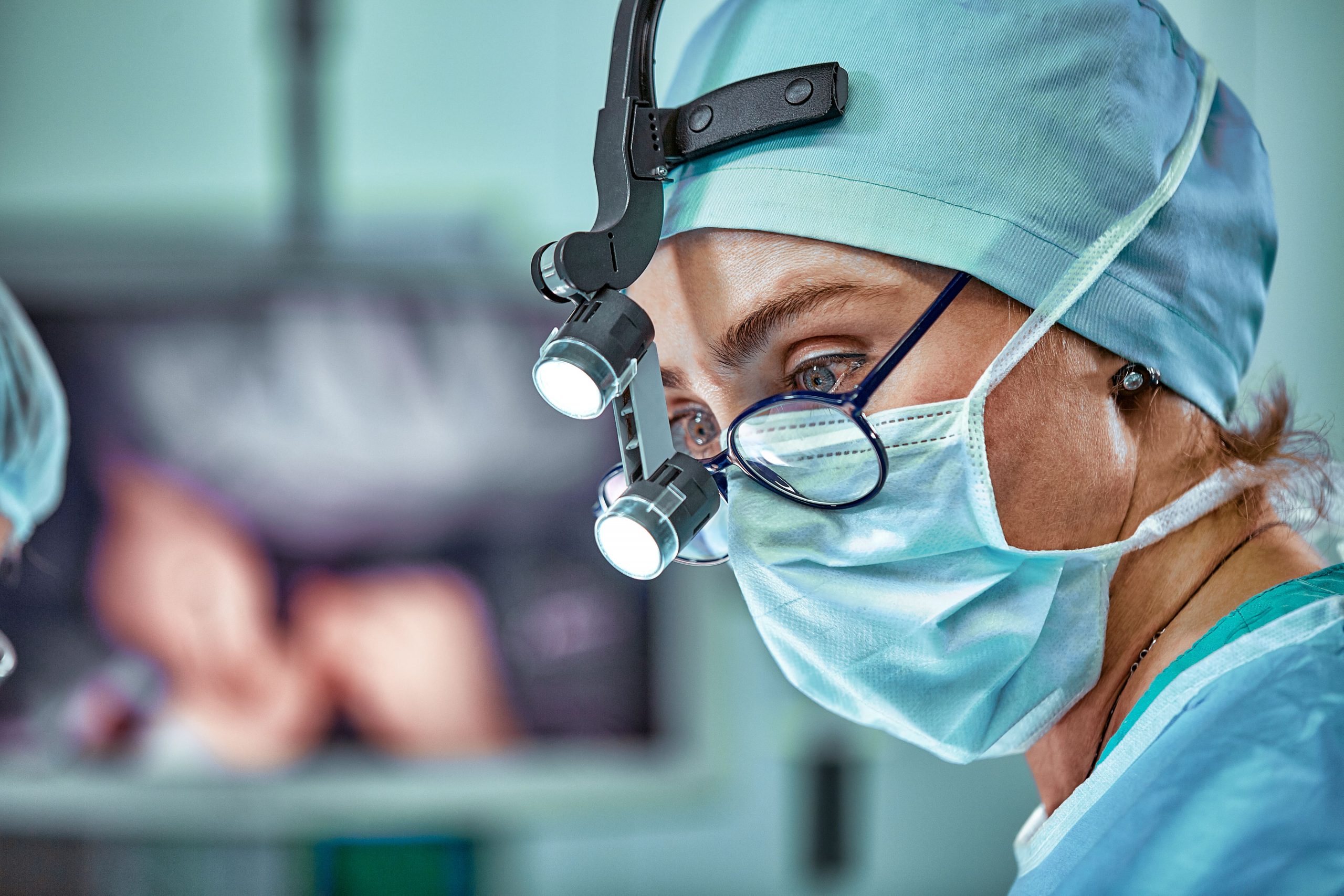 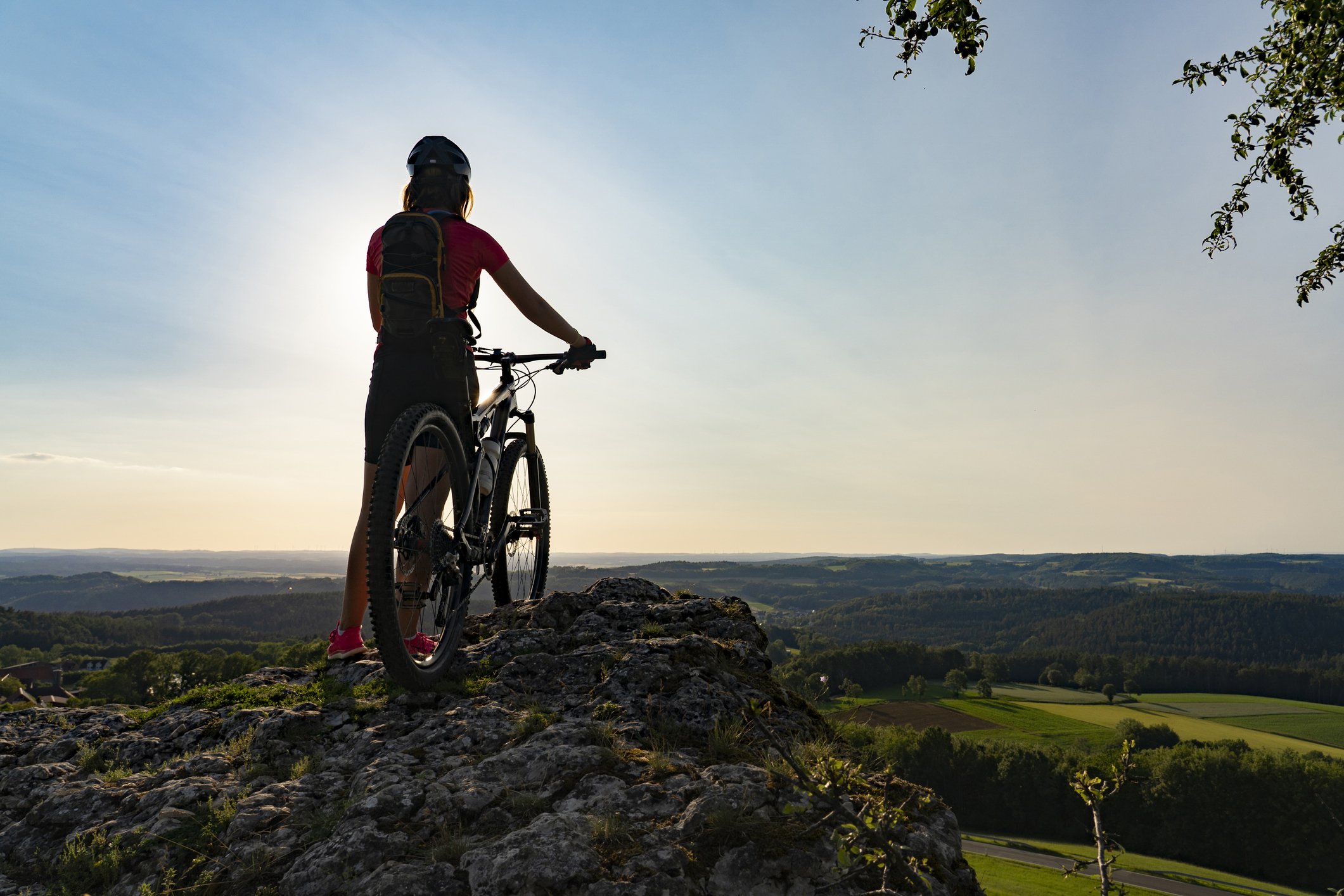 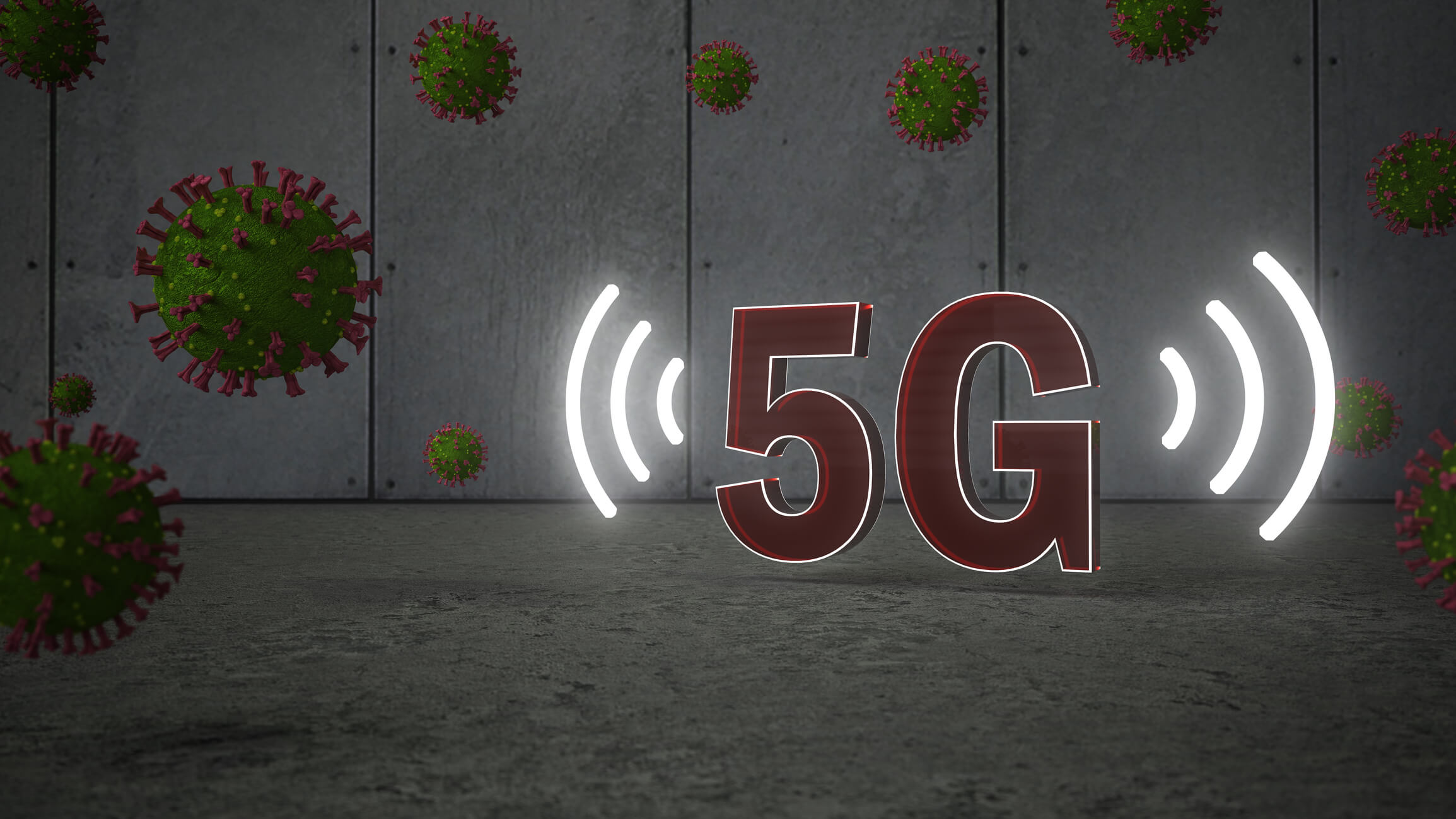 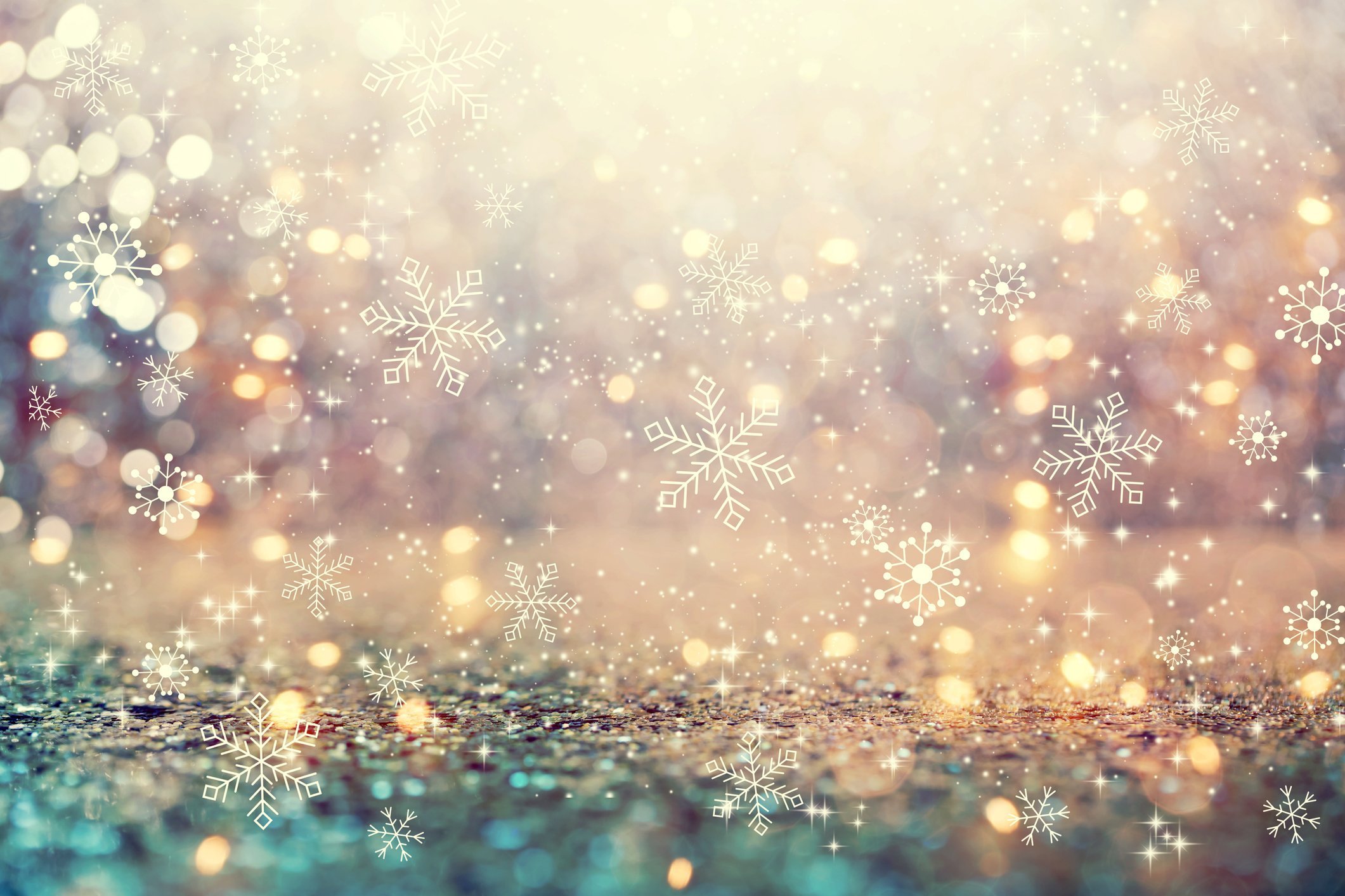 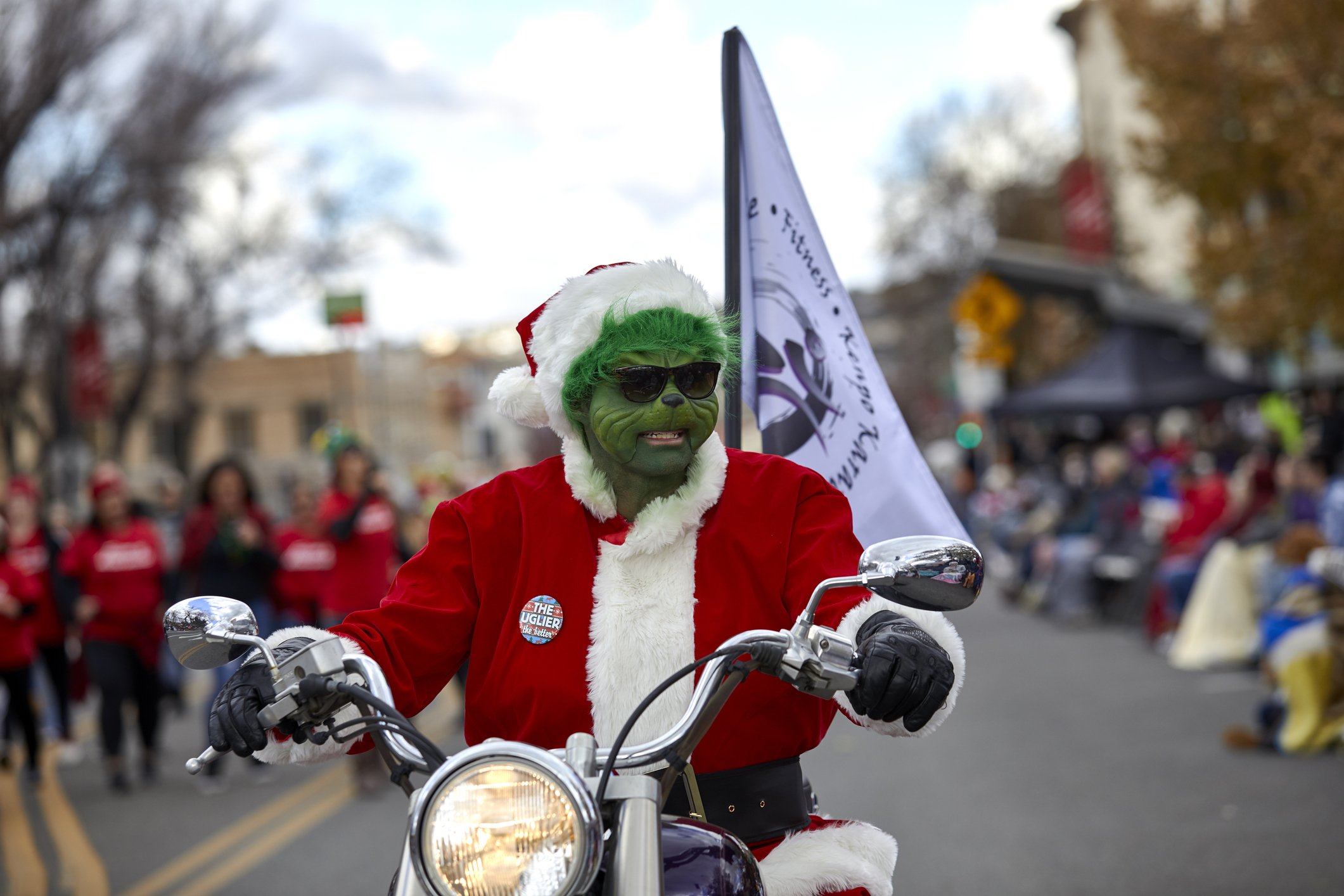